A new glass bottle created by Beatson Clark for Marks & Spencer‘s own brand dressings has been named Glass Pack of the Year at the UK Packaging Awards in London.

The team from Beatson Clark received the award at the ceremony organised by Packaging News at the Grosvenor House Hotel on Tuesday (30th October).

M&S asked for a new bottle design after research showed that customers thought the existing salad dressing bottle was too big. As a result they often threw away the unfinished product when they felt it had passed its use-by date, creating unnecessary waste.

They also wanted a bottle that would look attractive on the dinner table and offer greater control when pouring.

The English Provender Company (EPC) and M&S turned to Beatson Clark’s in-house design team to create a new bottle which would respond to this customer feedback while also taking into account technical considerations such as line constraints and fill speeds.

The resulting 235ml container is a smaller stand-out artisan bottle with a narrower neck which allows consumers to control the flow of dressing more easily.

Naming the new bottle as Glass Pack of the Year, the judges praised it as “a simple yet effective improvement that fully meets the brief. Great artisan look.”

Beatson Clark was also shortlisted in the same category for the bespoke bottle and cap system it created for Kolibri Drinks.

Also on the shortlist were the new Williams Bros beer bottles by O-I and the St Austell Tribute Cornish Pale Ale bottle by Ardagh Group.

“An awful lot of hard work and creativity went into the project and everyone is delighted with the finished bottle.

“Our congratulations go to EPC and Marks and Spencer who collaborated so effectively with us.” 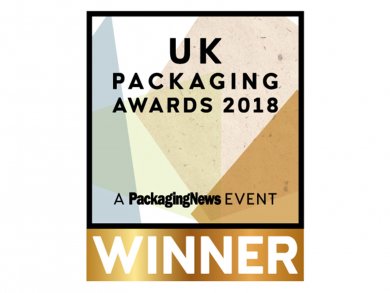 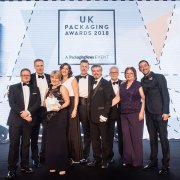 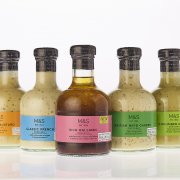